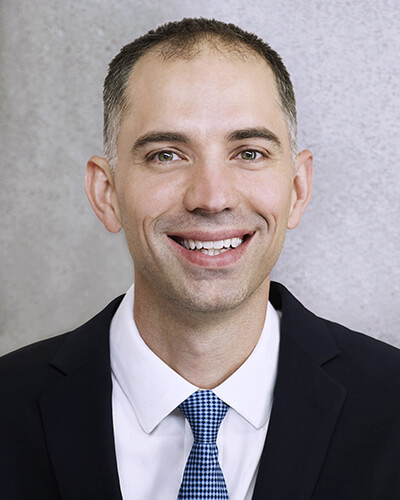 Paul received his J.D. from Loyola Law School, where he graduated Order of the Coif. While in law school, Paul served as a Note & Comment Editor of the Loyola of Los Angeles Law Review, and he won the award for the best published comment. Paul also served as a judicial extern to the Honorable Stephen R. Reinhardt of the United States Court of Appeals for the Ninth Circuit and to R. Gary Klausner of the United States District Court for the Central District of California. Paul received a B.A. in Religion & Philosophy, magna cum laude, from Indiana Wesleyan University in 2004.

Paul is admitted to practice law in California.