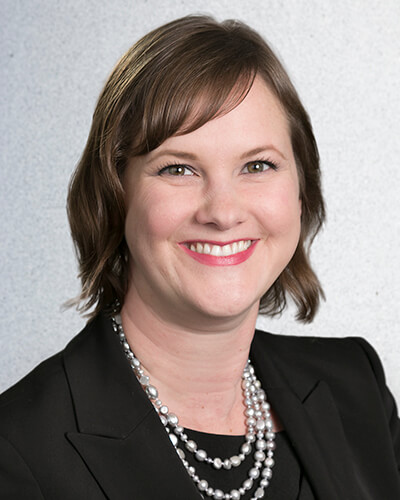 Amanda is a seasoned litigator who has successfully led the defense of many dozens of single-plaintiff equal employment cases throughout the West Coast in her career.  She also has defended numerous PAGA and putative class actions, as well as systemic agency investigations, alleging unequal pay, disparate treatment in promotions and terminations/reductions in force, and a host of wage/hour claims.  Amanda has a particularly strong track record of negotiating favorable settlements early in litigation where that is advantageous to the client — both through informal discussions and mediation.  Amanda also regularly counsels clients on personnel processes and decisions in order to mitigate the risks of future litigation.

Amanda regularly writes, speaks, and trains employers on a host of Human Resources issues, including the laws on discrimination, harassment, leaves, and disability and best practices for responding to administrative complaints and conducting internal investigations.